MoniqueMix, originating from Poland, is an internationally known House Music DJ and Producer currently based in New York. She has taken US by storm from LA’s NOKIA Theatre to NY’s Webster Hall.

She found her calling at the age of 10 when she first picked up a pair of headphones abandoned by her father. Self-taught, she played her first gig at the age of 15, followed by later performances on nationwide radio stations and some of the biggest European nightclubs.

Music production has played an essential part of her career since she relocated to US.  She collaborated with many talented artists. Her first appearances at local Brooklyn venues led into the residency at the Exit Nightclub and the Good Room, where she has been drawing the party goers into a frenzy.

MoniqueMix’s skills were also recognized by Taio Cruz during the Coca-Cola Music Contest in LA, where she was awarded second place while representing Pacha Massive.

She has been raising the excitement levels among her fans by creating new electronic sounds inspired by the likes of Jax Jones, Robin Schulz, Gordon City and more. Get ready to jump up and celebrate next time she hits the stage. 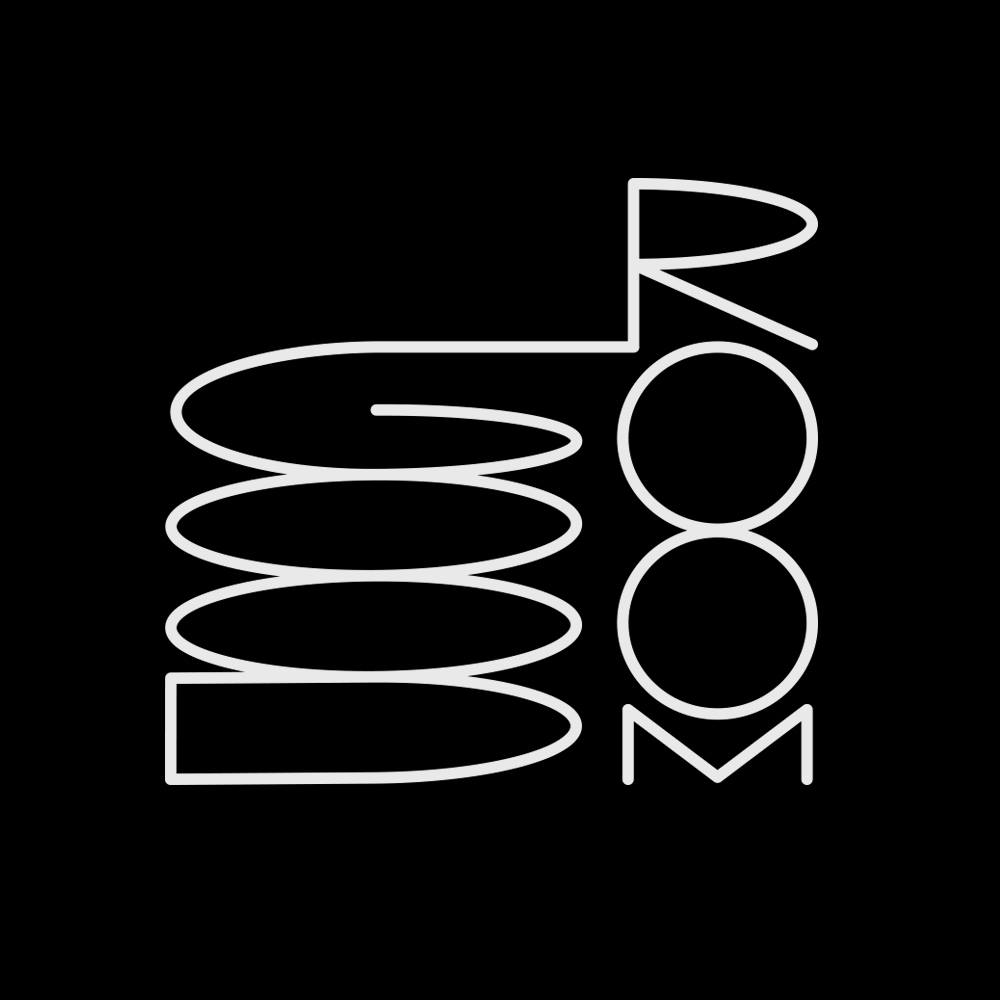 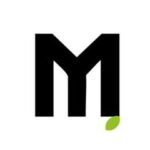 And many many more…

We use cookies on our website to give you the most relevant experience by remembering your preferences and repeat visits. By clicking “Accept”, you consent to the use of ALL the cookies.
Do not sell my personal information.
Cookie settingsACCEPT
Manage consent

This website uses cookies to improve your experience while you navigate through the website. Out of these, the cookies that are categorized as necessary are stored on your browser as they are essential for the working of basic functionalities of the website. We also use third-party cookies that help us analyze and understand how you use this website. These cookies will be stored in your browser only with your consent. You also have the option to opt-out of these cookies. But opting out of some of these cookies may affect your browsing experience.
Necessary Always Enabled

Any cookies that may not be particularly necessary for the website to function and is used specifically to collect user personal data via analytics, ads, other embedded contents are termed as non-necessary cookies. It is mandatory to procure user consent prior to running these cookies on your website.